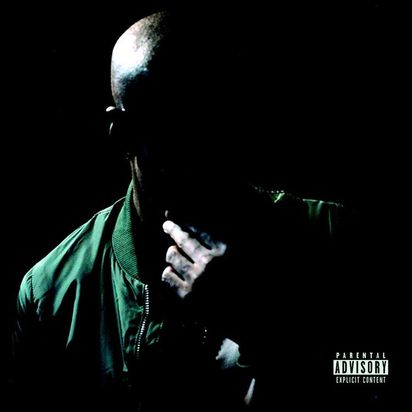 With the release of Piñata last year, a collaborative LP with West Coast producer Madlib, the Gary, Indiana rapper Freddie Gibbs showed a big improvement through the inclusion soulful twists that cast a new light on his hard-hitting lyrics.

In what is arguably Gibbs’ most personal project to date—Shadow of a Doubt—he blends melodies and compactly written verses to deliver a despairingly nihilistic mixtape. It’s a debilitating tale of self-awareness, where Gibbs’ is spiraling out of control in the obligatory haze sex, guns, and euphoria. Gibbs is mentally preoccupied by his painful past and  unforeseeable future.

Gibb’s shows off his strong suits–story telling and sampled beats, but eventually goes turtle to rabbit. The mixtape ends on a weak note with the one-dimensional lyrics and defective trap beats on “Cold Ass Nigga,” but shows that Gibbs is willing to compromise his gangsta’ rap style. The project could’ve retained a sense of completion if two tracks got the ax. Cold Ass Nigga and Basketball Wives, a Max B-esque track overpowered by auto tune. It’s almost as if Gibbs had been rushing to put out a piece of work before perfecting it.

In ‘Careless’ Gibbs talks about his financial missteps in California and explores his vocals on a George Michael sample. The mixtape packs a lyrical punch as he gasps for air between densely-written verses on what should’ve been the last track–Freddie Gordy.

This project taps into various styles and changes production with ease, but many of the tracks like ‘Packages,’ grow on you. Overall this is one of his most progressive projects yet. He’s experimenting with new sounds from the current rap scene, but his heart still remains with treasured nineties rap icons. Gibbs doesn’t embellish, but rather self-examines and questions uncertainties and his growth with this compelling narrative.